Shawn from the Southwest (Canada) 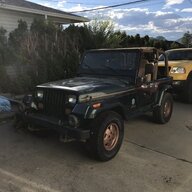 Howdy y’all! Been looking for a forum that caters to us “squares”, glad I found this one and hope everybody can play nice and get along and stuff.

I got the bug in ‘06 when a mint 94 Sahara soft top pulled onto a jobsite and it was the builders wife who I liked flirting with, so I said hey sell me your Jeep. 3 months later her husband asked me if I was serious. Went to the bank the next day and gave him 6 grand (Canadian). Had 18 thou km’s on it and not a scratch. Unfortunately it became the wife’s daily driver and I never got to touch it for about 7 years til we split up.

Now the springs are saggy, paints all blistered, upholstery’s shot, on and on.

Well it was until a week ago. Now it’s in a barn. Windshields out, hoods off, doors off, spare tire carriers gone, fender flares at the dump. Tomorrow the body will ready for some primer. Got new Outland 4 3/4” flares. Rugged Ridge tube bumpers on the way. All new signal lights coming. Windshield to cowl gasket. 1 1/2” body lift (the body mount rubbers were rotten anyway), kinda meh on it but bought a 2” add-a-spring set up I hope I don’t regret. All new hood crap, hooks etc. Think that’s about it. Oh and Ranchero 5000ZL shocks.

This all got started because the clear coat on the hood was peeling so bad I decided to paint it. So I sanded, primed, hit it with a gross hunter green under a tree with pine needles falling on it and bird crap and it started raining and the color sucked and it was all splotchy and I said if IM GONNA DO A RATTLECAN PAINTJOB IM GONNA DO IT RIGHT!

So my “paint the hood” project has gotten a bit out of hand and I’m OK with that. She’s gonna be flat olive drab, I don’t know if I’m going two tone or camo or what, I’m just flying by the seat of my pants and happy to have found this nice YJ forum. 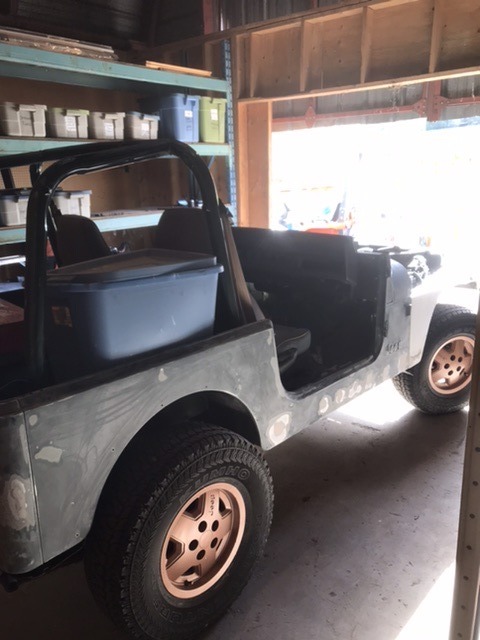 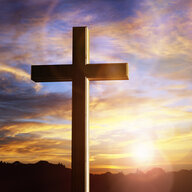 Looks like a great project, and glad you found the forum!

Start a build thread in the YJ Build Threads & Member's Rides forum. I'd love to follow the progress!