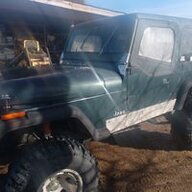 1993 YJ with 4.0 5 speed manual. I changed all the fluids, fuel pump injectors, clutch and seems like there is a slip/squeal. What should I inspect next or how can I tell what the problem might be. Could it be slipping on the flywheel? 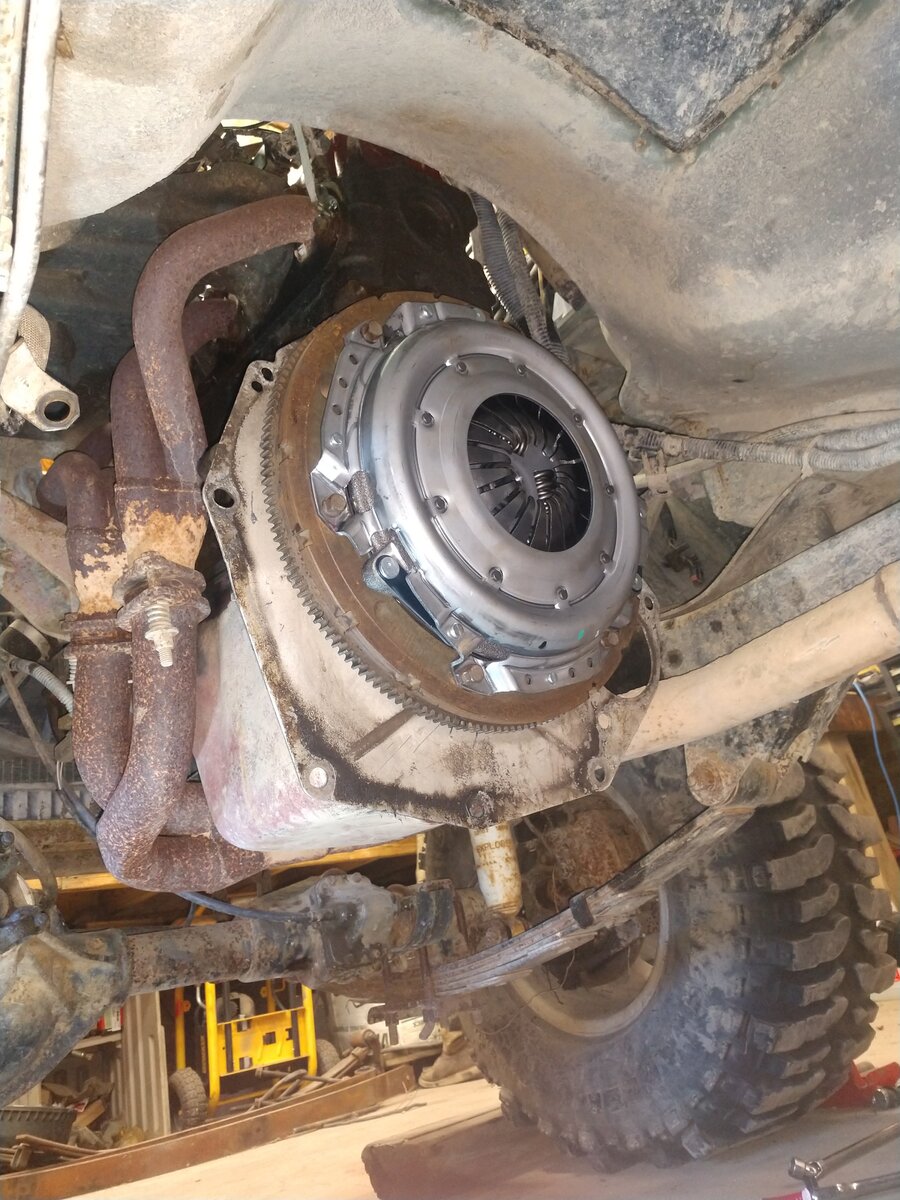 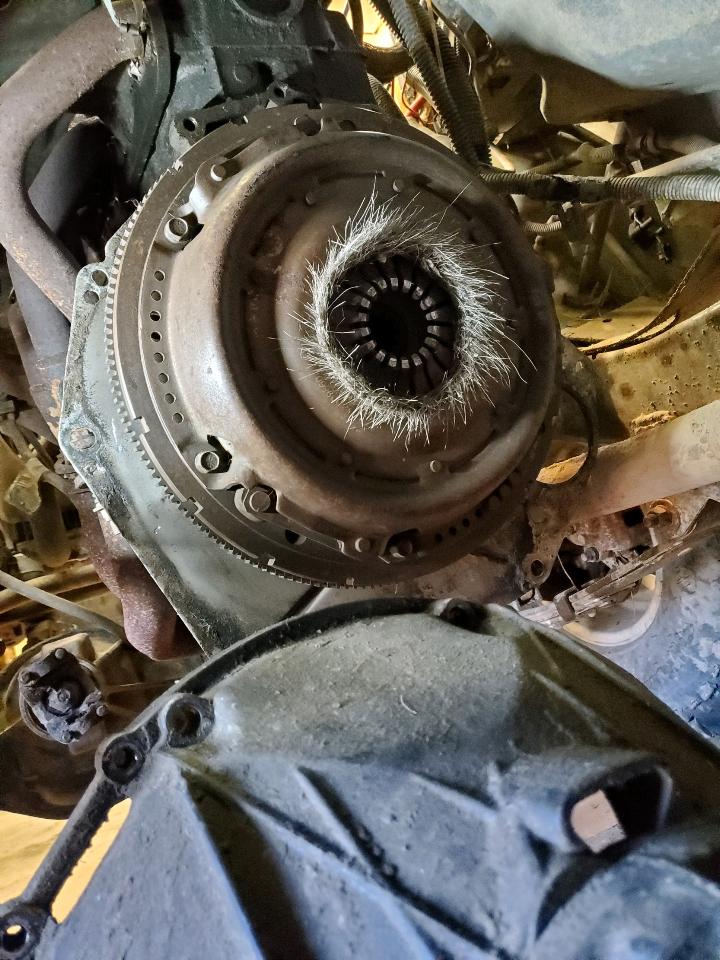 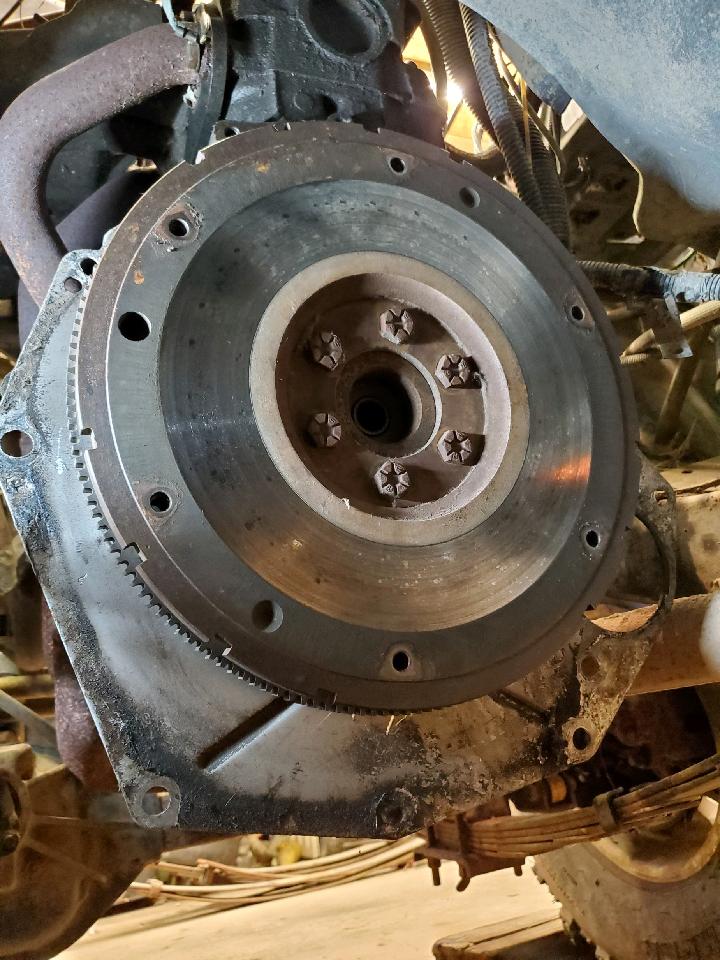 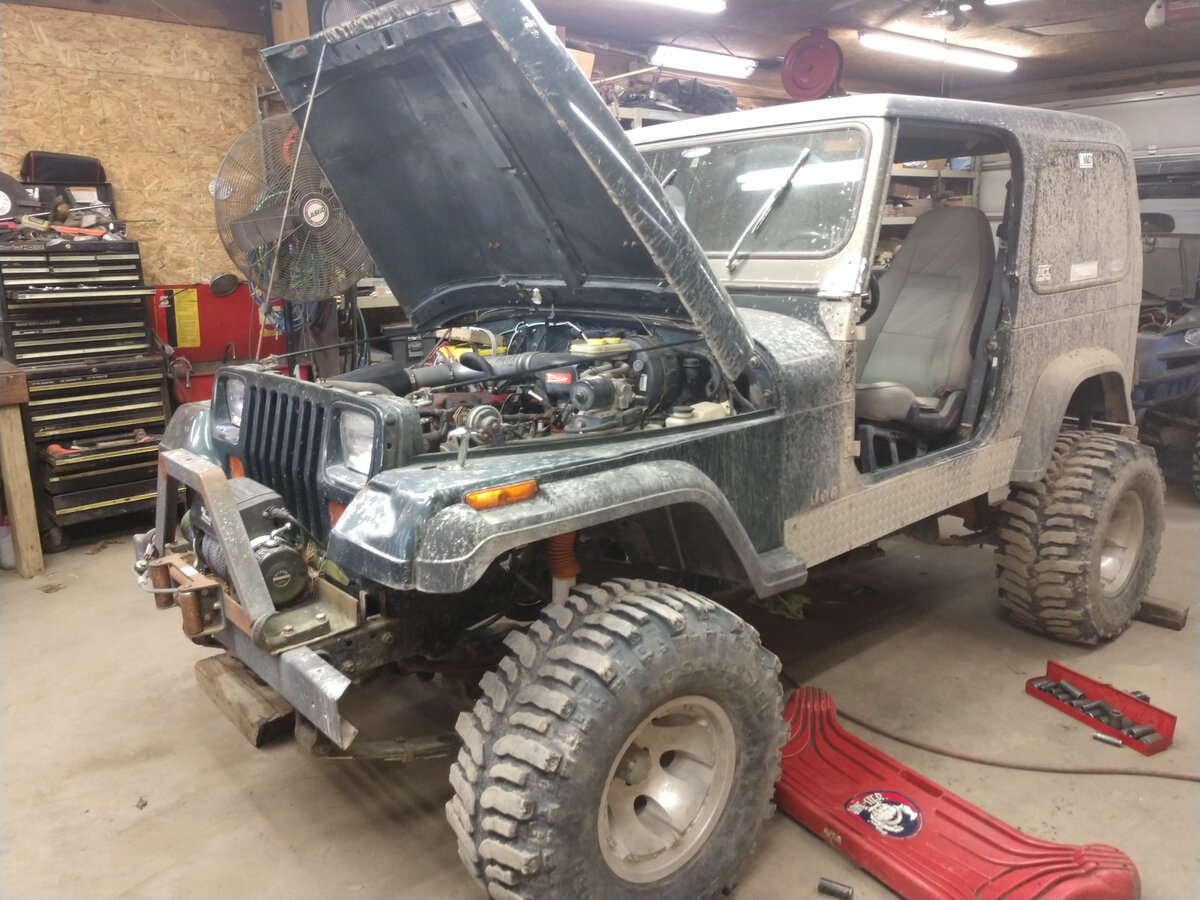 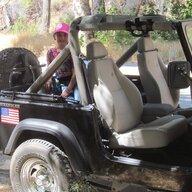 Gary747 said:
The new clutch looks nice. Did you change the throw-out bearing and/or clutch slave cylinder? I once had a throw-out bearing go bad and it squealed whenever the clutch pedal was depressed.
Click to expand...

Thanks for the reply, yes I changed the throw out bearing it was locked up also. After running it for a while figured out it had nothing to do with the clutch it was the cold air intake which I thought was weird. Thanks again for replying

No need to reply, but your comment concerning the cold air intake reminded me of a similar problem I had. I didn't call it a squeal, but more of a whistle, beginning when the engine was hot and the Outside Air Temp was cool and developing over time to whistling anytime the engine was at idle (the intake manifold pressure at it's lowest). I'll not get into the whole troubleshooting process, but the root cause was a loosening of the 4 rearmost intake/exhaust manifold bolts, allowing air to be sucked past the gasket into the intake manifold and whistling. In my case, by the time I figured it out, the damage had been done and I ended up replacing the exhaust manifold and the gaskets. As things go, it turns out I could have salvaged the exhaust manifold but for time constraints, I shotgunned the repair. Later, when I had the time, I took the old manifold to get it resurfaced at a local shop (successful, by the way), and the owner told me that this was common on in-line 6's, especially after replacing the gasket. The newly torqued 4 rearmost bolts work loose with temperature cycles and need to be re-torqued several times. For me, after a week, I re-torqued the bolts, waited two weeks, re-torqued, then after another month, re-torqued them again. Each time, I could detect that tightening was happening. After another 3 months, I could not feel any further "working loose", except the very FRONT bolt took some tightening. But, my whistling problem was fixed. I've become very proficient in getting a socket onto and re-torquing these bolts without climbing underneath the Jeep! 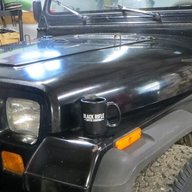 Looks like a cat got caught in the clutch in that second picture.
Reactions: jeepjoe43 and Fantabox

Flyer58 said:
Looks like a cat got caught in the clutch in that second picture.
Click to expand...

That's just what I was thinking! ROFLMAO!
Reactions: Flyer58 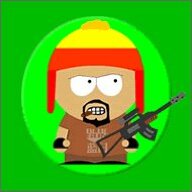 jeepjoe43 said:
That's just what I was thinking! ROFLMAO!
Click to expand...

I was reminded of the crude remark guys often make... thinking maybe that really did make it easy to get the input shaft lined up.
Reactions: Flyer58 and jeepjoe43

cas said:
I was reminded of the crude remark guys often make... thinking maybe that really did make it easy to get the input shaft lined up.
Click to expand...

OMG! Glad someone else here has my crude sense of humor...I laughed so hard I was in tears!
I've only just now caught my breath enough to type a reply!