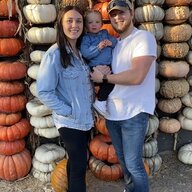 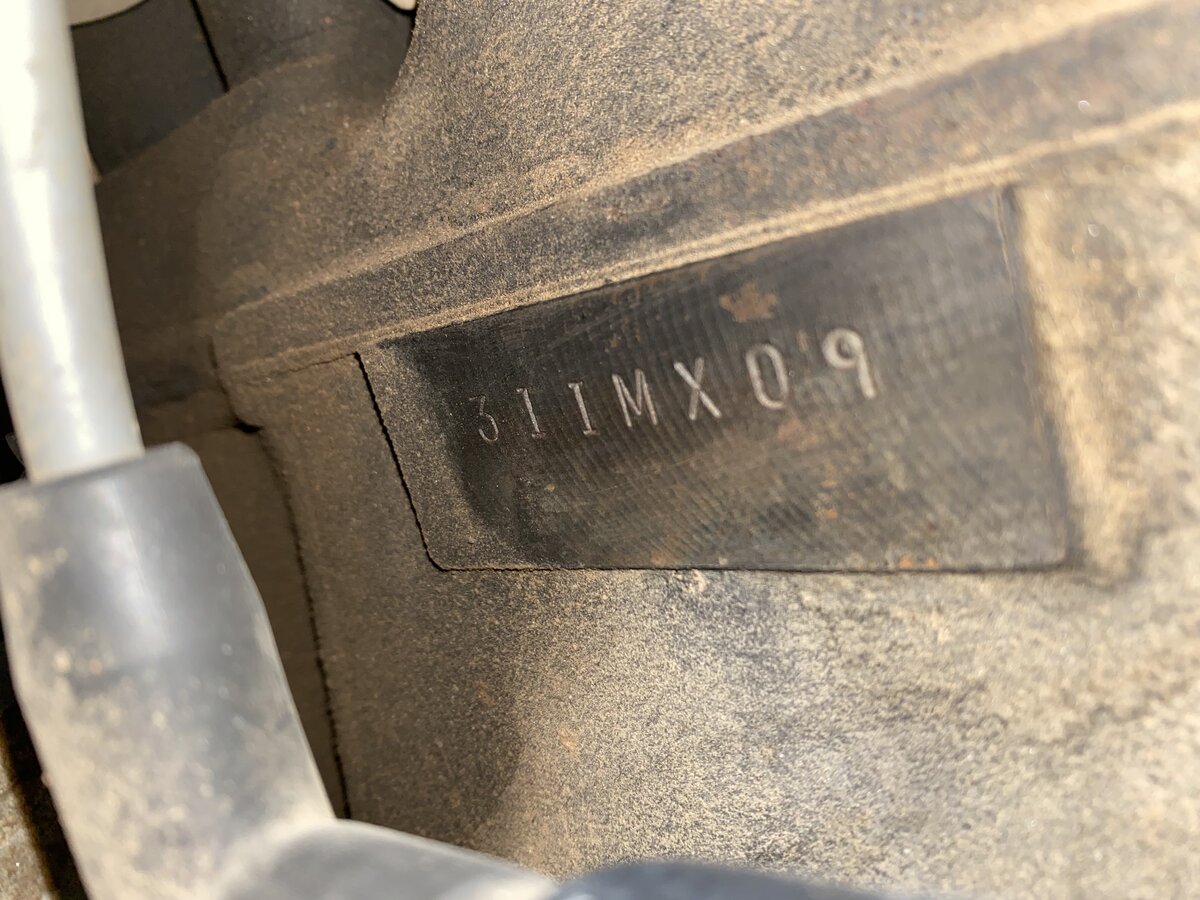 I just bought a Jeep Wrangler YJ 94 Sahara and am trying to narrow in on which engine I have specifically. It’s the 6 cy 4.0, I plan to dive in on this as a project jeep and want to start buying engine replacement parts but want to make sure I’m buying the right stuff first, where can I check to narrow in on the specs? All I can tell from this picture is the year month and day this engine was made.

What are you needing to determine? you have the 4.0 straight 6, there is only one version of that engine. Buy parts based on year and you'll be fine.

All 4.0's from 91-95 are the same except for the 91 manual trans used a crankshaft that needs a smaller pilot bearing, and some of the late 95s used the newly refined TJ engine which was mostly the same except for some tuning differences, a newer style valve cover and gasket, and a different belt and accessory layout.

What parts are you trying to buy?
Reactions: BrandonAsevedo94YJ
OP

That’s perfect, thank you. I read somewhere that the engines could vary for the wrangler on the 4.0’s after 91 so I thought that I might need to worry but I’m thinking I might buy a full rebuild kit and tune up basics like spark plugs and stuff. This is my first serious project vehicle so im going to spend the winter learning the engine inside and out. Just waiting on my manual I ordered to arrive before I start pulling things apart.
I think there might also be a small coolant leak either at the core plugs or just above, maybe a head gasket issue but regardless I want to pull it all apart anyway.

They did change the distributor in 1994 so you will need to figure out what distributor you have before ordering the cap and rotor. Otherwise everything else is basically the same across all years.

1994 could have either distributor, you can tell which one you have by looking at the rotor under the cap. I don't know when they officially switched but my 94 Jeep (built october 93) had the old style and two of my buddies with 94s ( don't know their build dates) had the newer style. The difference is that the rotor will either have a prong sticking down to lock the rotor to the distributor, or a keyway will be built into the rotor's base which locks it to the distributor. Pull the cap and see what rotor you've got, and you'll know. The downside to the older distributor is that the cam position sensor (also called ignition pickup coil) is harder to change, the distributor has to be removed and taken apart to change it, which is dumb.

As for distributor caps, I can't figure out what the differences are. The parts stores will list different caps to go with the old or new rotor. They look 100% identical in pics other than color. If you buy a Mopar tune up kit, they will give you one cap, and just give you both rotors to suit whatever distributor you have. So I really don't think the cap you buy is important. I always get the brass terminal version of whatever Napa says goes with my rotor. Never had a problem so not much more brain power to put into it. 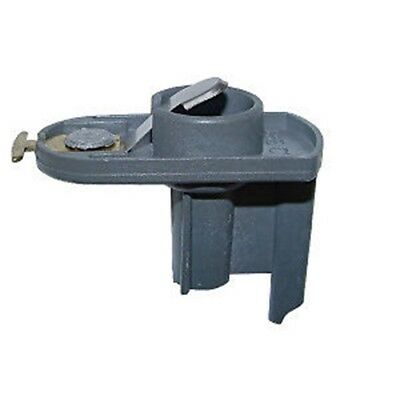 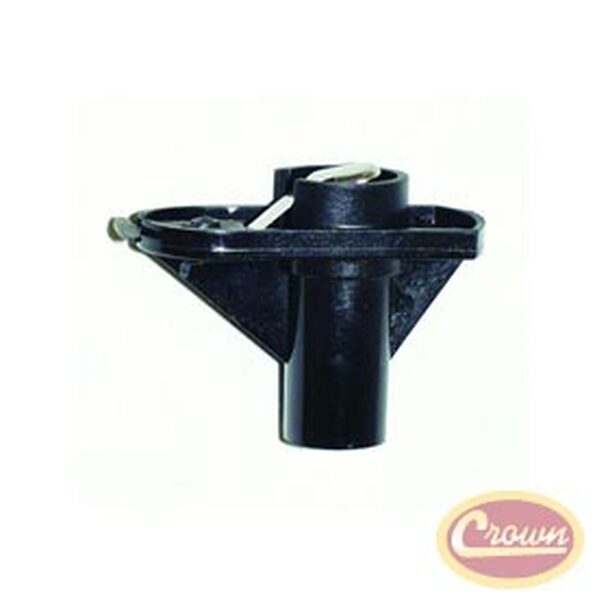 Things like thermostat housings, thermostats, water pumps, oil pans and pumps, etc are all pretty much the same.
OP

That’s incredibly helpful, thank you very much. That’s definitely on the list so I’m glad you brought that up, thank you! I took screenshots, that’ll help when I pull it apart to identify the old vs new. Can I ask you one more question? When I start the Jeep, it is spewing carbon out that back that peppers the floor, but it doesn’t seem to be super wet like normal condensate, the tip of the exhaust is blackened from it, just noticed this a couple of days ago on my garage floor, wondering if it’s normal? And I think the small half second screeching sounds I hear on start up is a squeaky belt I’ll need to replace soon.

Not really sure what you mean about the carbon and such. Can you video it? I have always had quite a bit of condensation come out of mine when cold but nothing black. But it depends on the condition of your engine. I have a Jasper motor that is still young mileage wise and it runs great. I also drive it pretty hard revving it high between shifts which keeps it running clean and not building carbon internally.

As for the belt it may just need tightening. I have found that belts with these, at least when new, need to be retightened a time or too to make up for the initial stretching they do, then they are usually good for the life of the belt. Certainly doesn't hurt to change it either if you know it's old.
Share:
Facebook Twitter Reddit Pinterest Tumblr WhatsApp Email Share Link