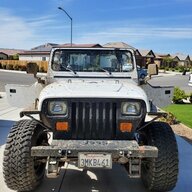 I am constantly getting a power draw of 3 miliamps on the battery from the alternator when the car is off. This is causing my battery to die in several days. I installed a new alternator thinking it was a bad diode, but still the same problem. If I unplug the voltage sensing line and ignition on input line plugged into the side of the alternator via an electrical adapter, the power draw goes away.

Installed a new key ignition cylinder since mine was warn out and still same problem.

I was considering placing an inline diode for one way power on either ignition line or voltage sensing line, unsure if that would fix the problem though.

Any suggestions or input on this would be very helpful appreciated. I've looked alot online and cannot find someone with the same problem. Thanks in advance. 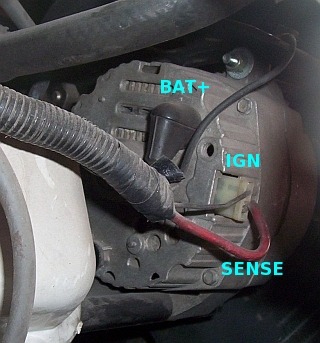 Are you sure it's just 3mA? Maybe something else is pulling a lot more?
The clock in a stereo will draw about that much and that will not drain a battery for many months.
If something else isn't drawing a lot of current, then it sounds like your battery is giving up the ghost.
Just had this experience yesterday, my Jeep sat for a month and the house battery was dead. (duel battery set-up)
I wired all of my accessories to that battery including the stereo and it would not turn on.
It's a new Blue top Optima, but it was sitting on a concrete floor when I bought it and was dead when i installed it.
I just moved my accessory feed to the vehicle batt, I'll worry about the blue top later, it's just there for the winch.
But I think it was bad when I bought it new. It happens.
Last edited: May 8, 2021
OP

The battery is new and I believe it is miliamps (new to using a mutlimeter). I included a photograph of the test. I completed a process of elimination by pulling fuses and harnesses, including the clock, and nothing changed the power draw until unplugging the two wire on the alternator.

Unsure if this matters, but the draw only occurrs when the alternator is grounded, which I believe is needed to complete the circuit anyways. It is a chassis ground and I also added a ground wire when installing the new alternator. 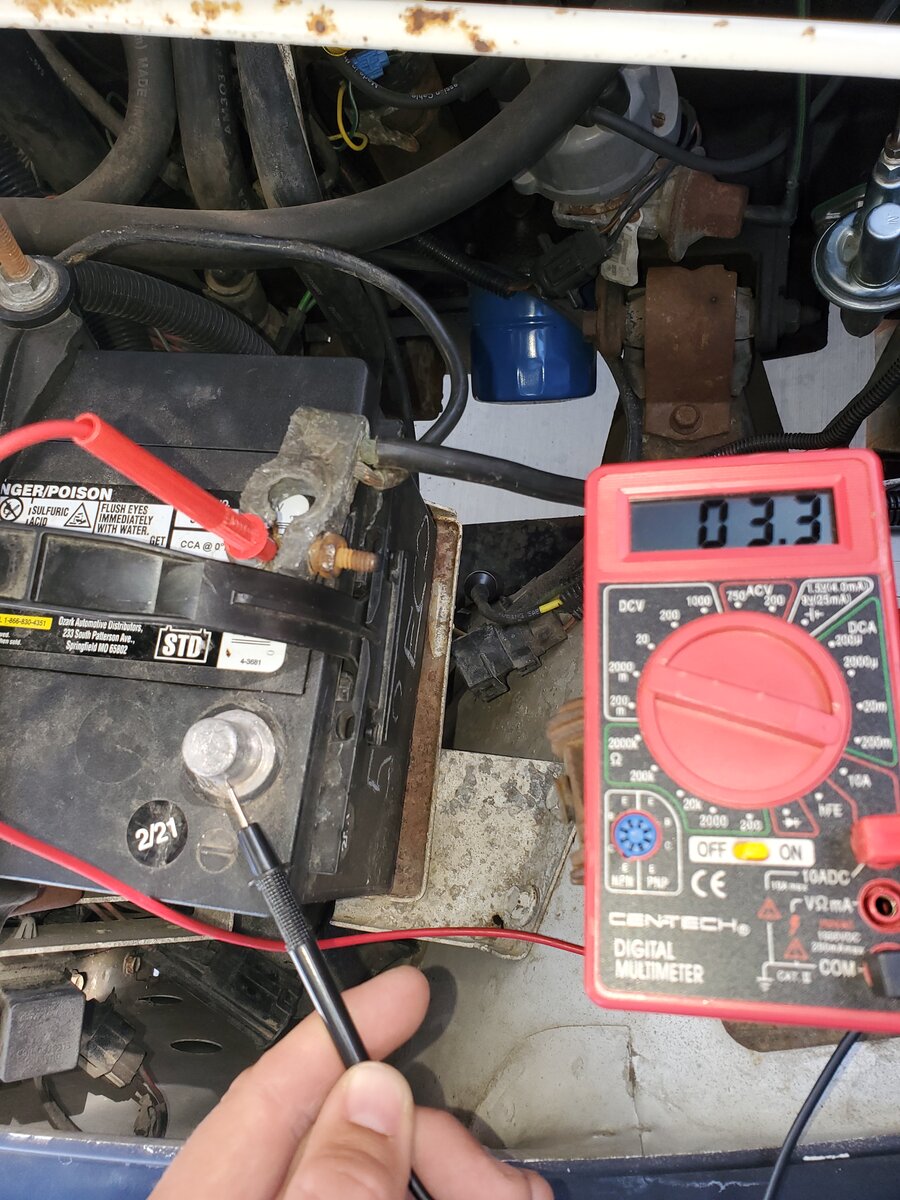 Curious what comes up on your problem. Ive had/have what Id consider a abnormal parasitic draw on my 91/2.5 YJ. I generally drive it enough the battery is never a issue and the alt charges at 14.3V. I never checked the draw with a DVM though. Around new years I got Covid and for 2 or 3 weeks it sat and the battery died. Got poking around and found a bunch of posts regarding having both your stereo power lines hooked up to a constant hot all the time. What I read is a CD/stereo has a internal relay and unless that "non memory wire" is dead,as in no power at all when key is off, that internal relay gets worn and sticks. So what happens is when the stereo is actually turned off that hung relay causes power to be pulled still supplying the internal amp,CD player motor etc.
I changed mine back to "memory lead" hot all the time, power on with key like normal I suppose. Cant say Ive had any further problems,however Ive not let it sit for 2 to 3 weeks either since.
OP

I've tested both wires individually and they each pull same power. Still no fix for this, was thinking about placing two inline 12v diodes on the two wires that are drawing power so power cant be drawn from battery, only put into battery. Any ideas or suggestions on this?
Share:
Facebook Twitter Reddit Pinterest Tumblr WhatsApp Email Share Link