Helping a friend part with her Jeep. It has been in her family since purchased new in 1993. The vehicle has had many Maintenance items replaced through the years, but now the Frame and Body mounts are in need of significant repair. The existing frame and body have been patched in the typical areas; Skid Plate, Floor Pan, some body rust. The Jeep is a bit small for her and the kids and she doesn't have the tools/time/space to do a full on body/Frame swap. It has been sitting for a couple years now, but started semi regularly to move it around to keep the HomeOwnersAssociation from harassing her.

Needs to be fixed:
FRAME: Both Frame rails have significant rust. Some areas could be patched, but probably best to do a frame swap
BODY: Body mounts are rusty and will need repair. Some rust in doors, panels and rockers, typical for ~30 year Michigan jeep
DRIVETRAIN: Radiator may be clogged, probably should be replaced. Clutch may have a slow leak. Tires and Shocks are old.
INTERIOR: Driver's Side Seat Belt is stuck. Retractor needs to be replaced.

Vehicle is driveable, but due to frame issue and seatbelt malfunction, towing is recommended. Seller can assist with transport within reasonable distance.
Asking $3,000 but negotiable. Cash offers only. Vehicle has a clear Green Title and is available if you want to check it out in person. 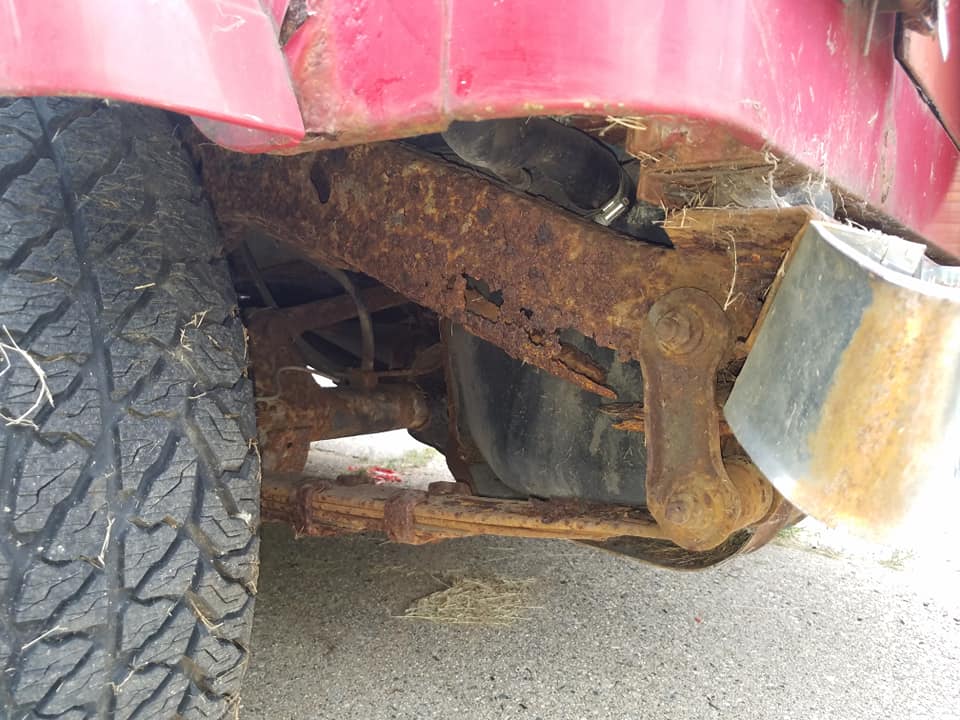 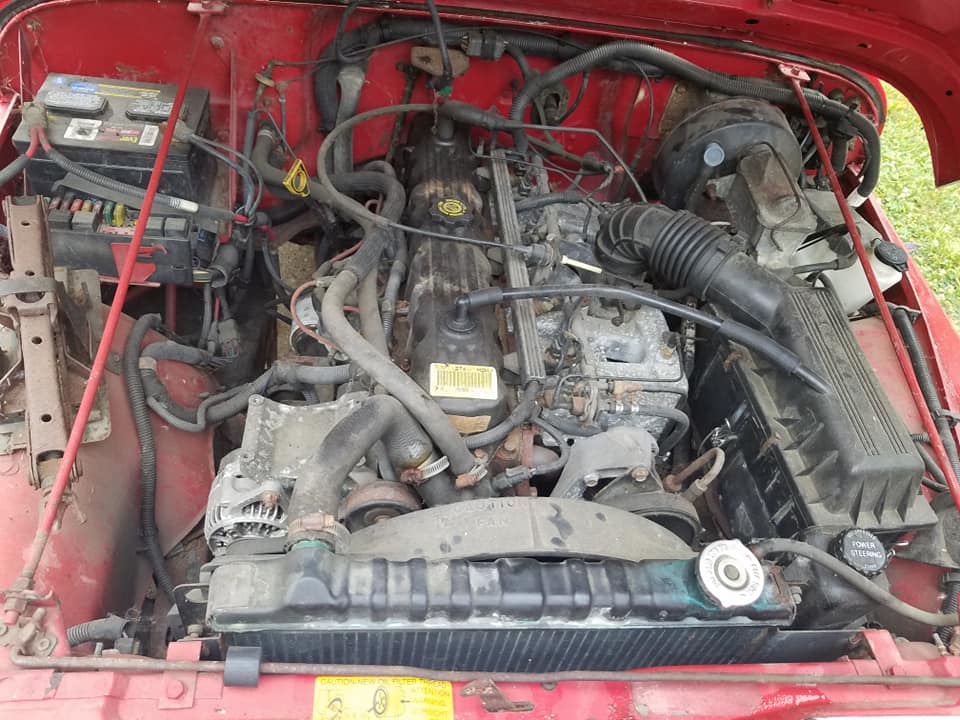 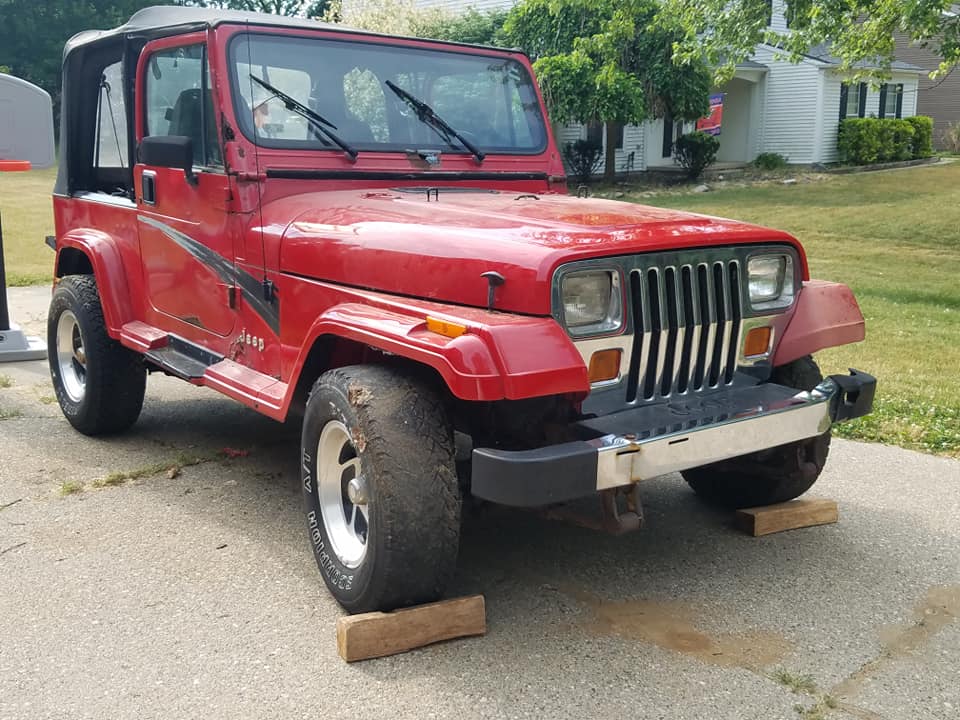 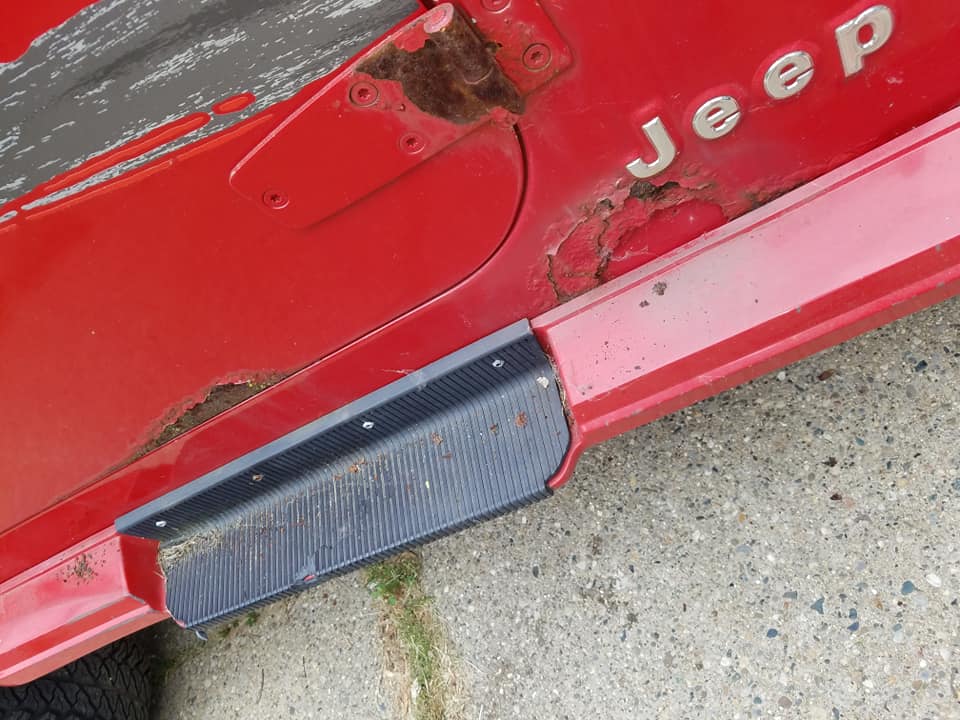 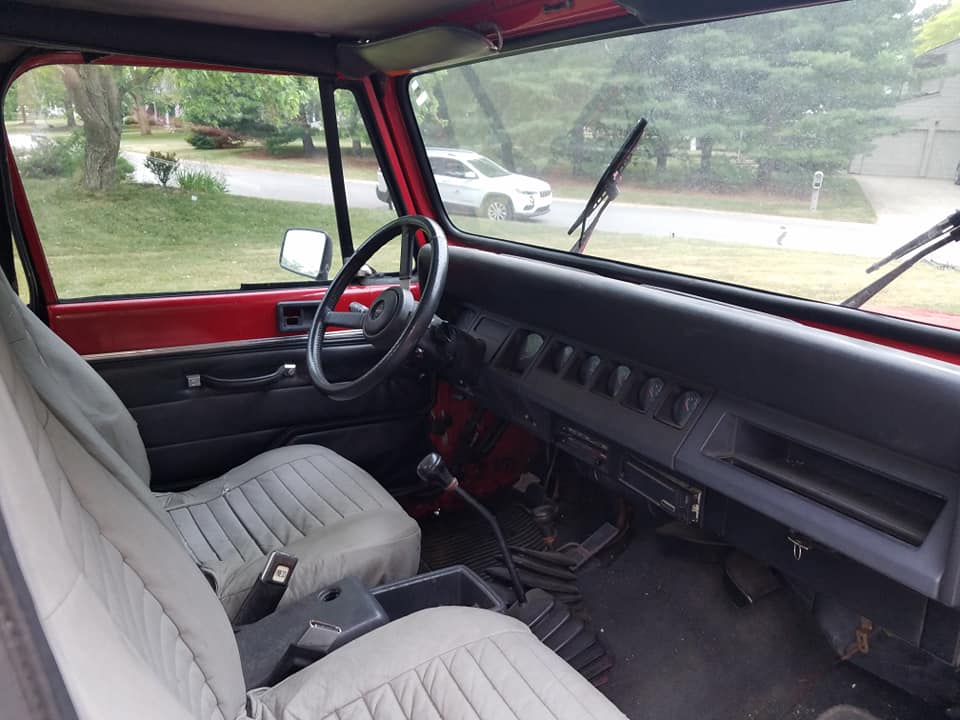 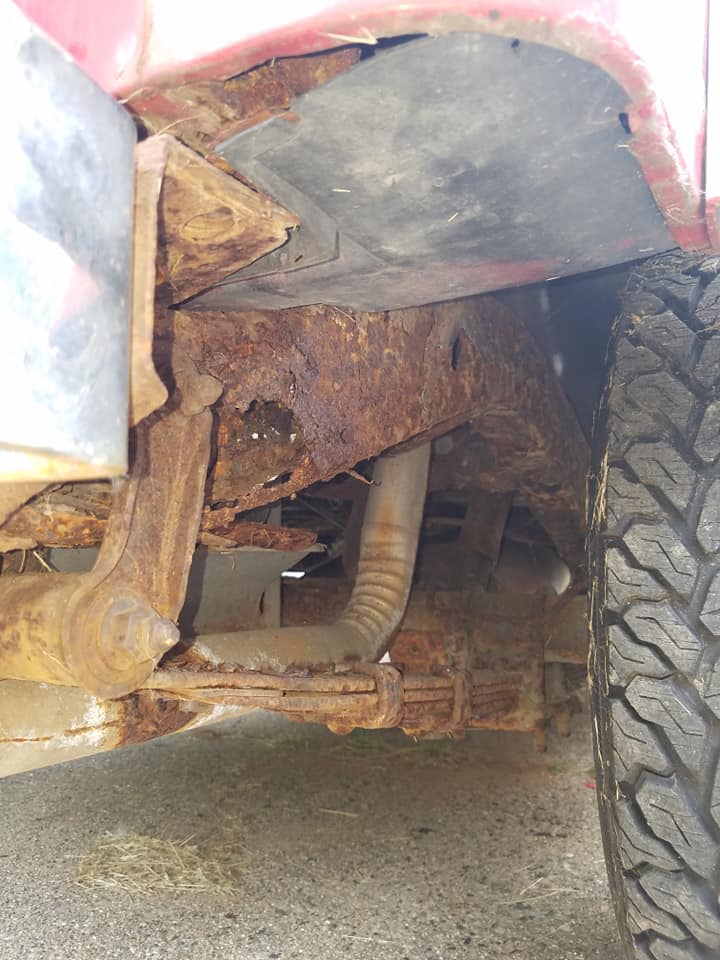 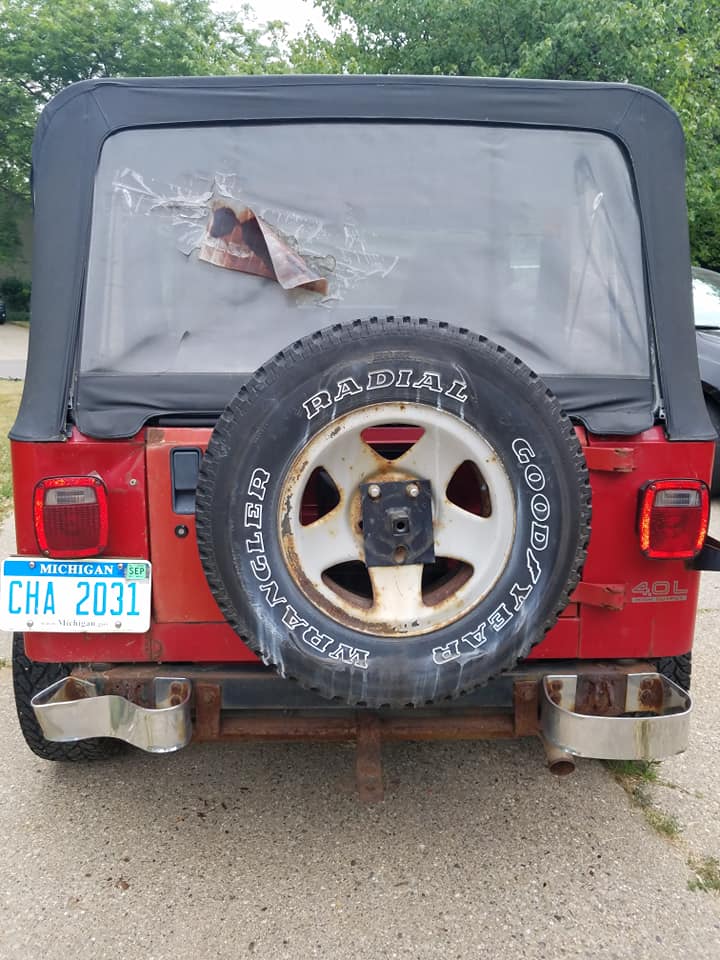 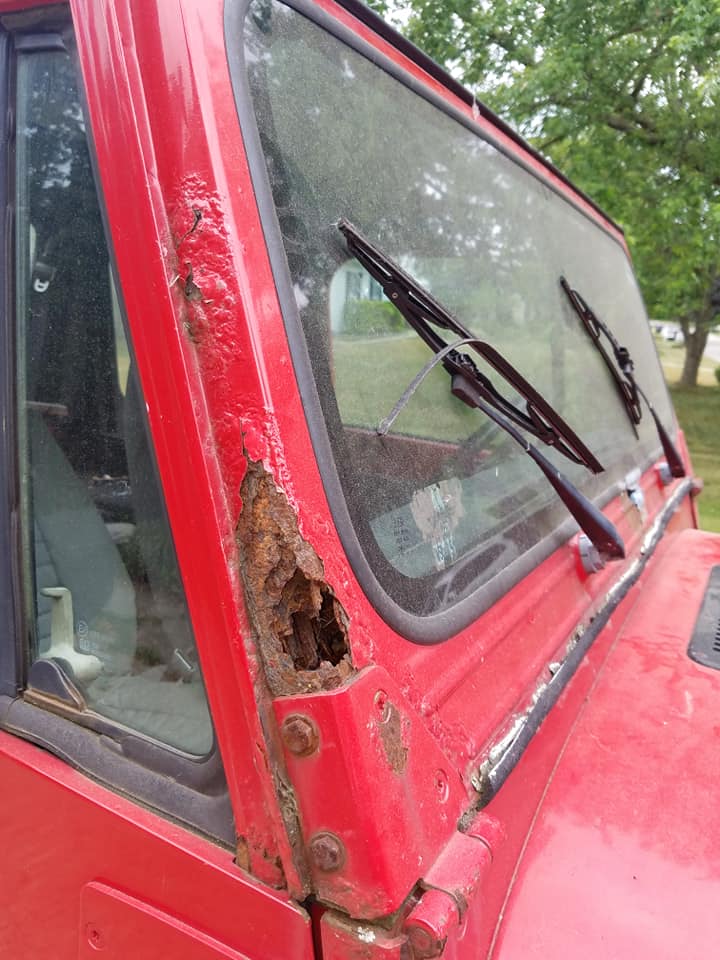